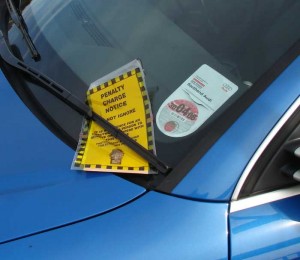 For most drivers today, getting a ticket for allegedly erratic or reckless driving can be a pain. Outside that of having a mark on your driver’s license, it can also be a pain as far as trying to retain a clean slate in instances where you have to pay for tickets and fines for irresponsible driving.

So how does one avoid the tickets? Well for one, go back to the driving basics and avoid the risks if you already know you will get into trouble. Speeding, beating the red light, swerving or the simple busted tail lights are normally the main causes of being given a ticket. With that in mind, you just have to wonder if drivers either ignored them when they were taking up driving lessons or plainly don’t care.

Do not take these violations personally. They are mean to protect and save anyone from accidents and the pedestrians as well. They were not placed for other reasons and this is something that both old and new drivers should carefully ponder on. They may not seem important for now but they are main factors in responsible driving today.

Do not be daring nor dare to cross the lines of being adventurous. These are normally the issues that have to be addressed and most drivers learn only after they have done it. Curiosity killed the cat as they say and the same curiosity may kill the person behind the wheel if he is not careful.