There is a question as to whether learning to drive or actually driving in a foreign country requires drivers to know the language of the place. A thought that easily comes to mind is that driving does not require one to talk anyway. So should this be the guiding principle in answering the question? Let us see. 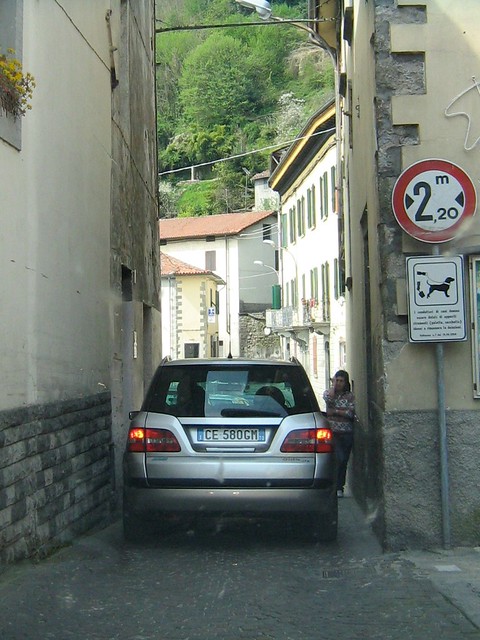 A traveler who comes to a foreign land fully informed is already half-equipped for the task. Knowing what to expect will make it easier to prepare for the trip. There will be so many things to attend to including the flight schedules, accommodation, clothes to bring, and arrangements for going around the place.

Many countries allow tourists and foreign visitors to drive in their territory. However, there may be some arrangements that need to be done especially in whether the license held by the driver will be honored in a particular country. It also has to be confirmed if there are any other documents that will be needed to make driving in a foreign land legal and safe.

Many travelers have found out that it is almost impossible not to engage in any form of talk with the locals especially while maneuvering around the country. It wouldn’t be such a bad idea to have some basic learning of the local language especially if the intended stay is not that short. Enrolling in a Thai school or a school that offers Thai language learning before going on that long-awaited trip to Thailand for example will be very much appreciated once travelers are moving around the destination country.

Locals are naturally more open to foreigners who appear to be giving the effort to communicate with them in a language they are most comfortable with. Also, travelers who know the local language earn more respect for  it is clear that they have done their homework before traveling. Knowledge of the foreign language comes very handy in transacting with local agencies and people.

Driving in a Foreign Country

If a foreign traveler will be required to take a driving test before being allowed to drive with a driver’s license issued by the country of destination, knowledge of the language is tremendously helpful. Even when trying to find their way around the place, visitors’ questions for directions are more easily answered when asked in the local language. Such knowledge will also work well in connection with reading traffic laws, signs, and citations. Every culture has its own set of driving habits which can be better understood by foreigners when they understand the language first.